How to boost your superannuation savings

How to boost your superannuation savings

Many people see their superannuation as money they only need to think about when retirement approaches. However, this shouldn’t be the case. Whether you’re self-employed or working for a company, making good financial choices about your superannuation will help you maximise your savings and live out your dream retirement.

Unfortunately in Australia, those who are self-employed tend to track behind when it comes to superannuation. In fact, data from the Association of Superannuation Funds of Australian (ASFA), shows that about 20 per cent of the self-employed population have no superannuation, compared with only eight per cent of employees. At Inline Partners, we understand that business owners don’t always prioritise their own superannuation payments due to other more pressing financial commitments. However, it’s important to do so, and paying yourself super could also be a legal requirement, depending on how your business is structured.

There is also a superannuation gap between women and men, largely due to many women taking time off from paid work to care for children. In fact, according to Industry Super Australia, women retire with about $67,000 less than men on average.

How to boost your super:

Salary sacrifice is one way to boost your superannuation balance, but many are reluctant to put money away for the long-term. Even having your employer re-direct an extra $50 a week to your super fund will make a significant difference come retirement. These super contributions you make before tax (concessional) are taxed at 15 per cent.

There are limits on the contributions that you can make each year so speak to your advisor to ensure that you adhere to these.

Most people have changed jobs one or more times over the course of their career, which means they could have multiple super accounts. By consolidating your super in just one account you can save on annual fees. It also makes managing your superannuation much easier than if they were spread across two, three or more accounts.

When consolidating super, many people simply transfer their money into the super account with the highest balance. Unfortunately, this isn’t the best solution as that super fund may not offer the lowest fees; the best risk adjusted returns, insurance or benefits for you. Speak to your advisor about which super fund is right for you.

Don’t forget to check for lost or unclaimed super as well! 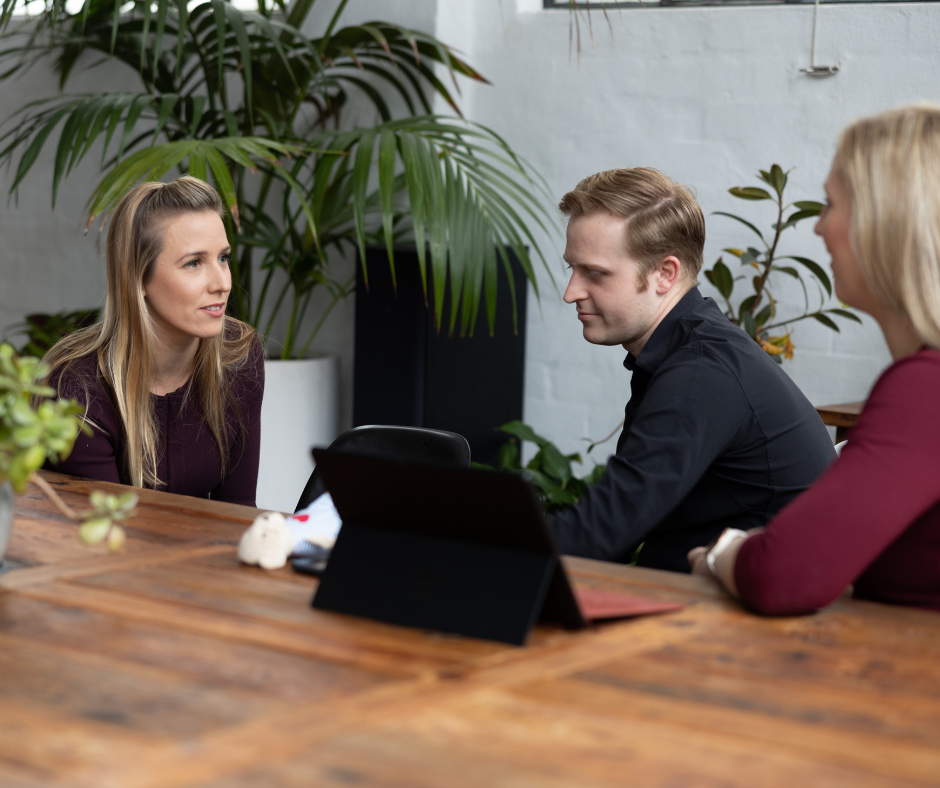 A SMSF gives members greater control, and more flexibility in the choice of investments and assets, compared to larger superannuation funds. However, a SMSF also comes with added responsibilities and risks. For example, if a single property asset is going to be the main or a major investment for the SMSF, then members shouldn’t assume that the returns will be able to fund all of the members’ retirements as a property downturn may occur.

While it is now law that a self-managed super fund (SMSF) can have six members, this does not mean it is time to join a fund with your next door neighbours, says Lisa Cahill, Managing Director at Fusion Partners Central Coast.

The Australian Taxation Office (ATO) has recently released its June 2021 SMSF statistics, which show that 70 per cent of all SMSFs are two member funds. This is reflective of the traditional ‘mum and dad’ superannuation fund, and in all likelihood, the most prudent way to manage a family’s superannuation assets.

Cahill says if you’re considering a self-managed super fund, it’s important to assess the risks. “The more members in a fund, the more people who have an input into the decision making and this can slow investment decisions and fund operation, and at times make decisions inefficient, which could potentially result in miss market opportunities,” she explains.

“The greater the number of members in a fund the more likely that the demographic of members will be spread among age brackets, and this will likely effect investment selection and diversification, with older members generally wanting to take a more conservative approach,” she adds. “My advice would be to tread carefully, and to really discuss this at length with your adviser, as it sounds great from an asset pooling angle, in that a more expensive asset such as a commercial property can be purchased with a SMSF with more members, but this asset purchase can also be achieved through other structures, while still maintaining direct control over the investment and compliance of your SMSF.”

Get in touch with our latest news

Hiring The Right Staff For Your Small Business

What our clients say…

Lauren, David and Christy have provided reliable and trustworthy service and advise to my business for many years. They pick up the phone when you need them, they make time to meet with you when you need them. Their shared experience and knowledge results in informative answers that work for all my tax advise & compliance, business & tax structuring, staffing and payroll needs
Sue Du PlessisOwner, Essential Life Psychology
I don’t think of Inline as a supplier, I actually think of them as a true business partner
Don BinkelyFounder & Owner, Property Providers
We needed someone we could trust.
We didn’t know what we were doing, so we really needed someone who did, and someone we could rely on.
David OwenHead of Operations, Good Pair Days
It’s a very strong relationship. They are not just our accountants.
They are our trusted advisers and have been invaluable to both our business and personal success
Lily JankulovskiGeneral Manager, Marco Polo Foods
They are friendly, open and held our hand while we were still learning and were just a phone call away every step of the process.
The difference it has made to our family life has been huge and we don’t have to go through 600 receipts at the end of the year anymore
Jennifer WebsterBusiness and Marketing Manager, Mindflare
The Inline team offer great customer service. They are accessible, knowledgeable and flexible. I own and manage 2 very different businesses and they have been able to service both effectively. I highly recommend Inline Partners!
Ceri BeemanPresident and HR Manager, Energeia

We believe in personalised expert advice

At Inline Partners, we believe in providing expert advice and customised service to enable you to focus on what matters in your business.

We will get back to you ASAP.